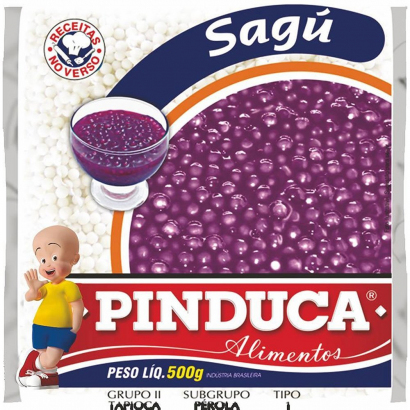 The Brazilian sago is made from cassava starch, which in turn is
a byproduct of the milling of the tuber to make flour. Across
Brazil, the sago is most commonly used in sweet recipes, served
as dessert which is also called Sagu, made with wine, milk, grape
juice, orange juice, pineapple juice, coconut milk, seasoned or
not with spices , ginger and / or herbs. Its use in salty dishes
and soups is not discarded. The sago is also used in homemade
crafts, with added dyes, essences and soap fasteners and packaged
in a special type of fabric to make scented sachets. In the
United States, the Brazilian sago is called tapioca in pearl.
Brazilian chefs make fake caviar, cooking cassava entree pearls
in soy sauce and hondashi-seasoned fish broth. 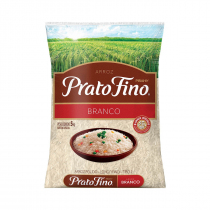 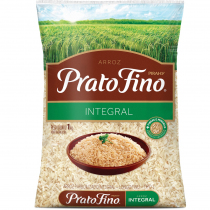 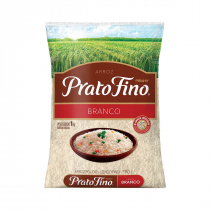 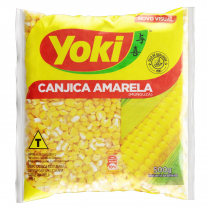